Disney’s live-action remake of the Disney animated feature ALADDIN soars into theaters today Friday, May 24th. Thanks to Fingerpaint Films and Disney for having the whole family for a sneak peak this week.

Ya’ll Disney has done it again! I won’t lie when I say I was a little apprehensive. I grew up with ALADDIN; it was in my top 3 favorite animated films. I was in the camp of how can anyone replace Robbin Williams as the genie, you can’t, but Will Smith made it his own and did the role justice. I’m completely won over. This one is going in the pile of awesome live action remakes with Beauty and the Beast. If this hasn’t convinced you to go see it, keep reading for my top reasons to go see Disney’s Aladdin this weekend!

Disney did not spare on nostalgia. The story is the same, the characters give us the same strength, wit, humor, and then some. The director, Guy Ritchie, hit the sweet spot of giving audiences a happy dose of nostalgia with just a sprinkle of little changes to make it interesting, new, and engaging. Your favorite songs are there, the characters reminiscent of the originals, but all with a new “modern” facelift.

Seeing the characters dance and sing live-action to my favorite childhood songs was another level. I couldn’t help but sit on the edge of my seat as Aladdin displayed his best parkour moves as “One Jump Ahead” rang out. Other favorite dance sequences got an update, think modern Bollywood. Great classic dance combined with a touch of hip hop. The only criticism I have is the new song, Jasmine’s power ballad felt out of place. Naomi Scott performs beautifully and the message was strong, but it was missing the middle eastern melody the other songs have.

So, I was definitely a skeptic when they first announced Will Smith casted as the genie, but a friend put it into perspective. Robin Williams was iconic, so really who could they cast that could measure up to that classic image of the Genie. Bam! Perspective changed and I’m so glad I went in open-minded because I’d be eating some serious crow otherwise. Will Smith rocked the Genie. He put a bit of his own spin on it, but not enough to wipe the nostalgia slate clean. I even saw a bit of “The Fresh Prince” sneak out in his moves and dropping the beats on “Friend Like Me” and “Prince Ali”. Do yourself a favor if you’re a skeptic, don’t be, Will Smith is this generations Genie, and he’s amazing!

The colorful costumes and sets take add another layer to the film in live-action. Just checkout the screenshot below of the “Prince Ali” processional. Vibrant jewel tones, a flower crusted camel for Aladdin to come in on, it has it all. 2 scenes stood out to me as out of place though. Pieces of the chase scenes in “One Jump Ahead” and the ending credits dance number. The cinematography here takes on a strange slow-mo-esque feel. It made the scenes come off blurry and disconnected. Until the final scene confirmed it was most likely stylistic, I was pretty sure there was an editing error. Despite this odd choice in editing, Aladdin kept me engaged, so much I feel I need a guide for “when to go to the bathroom”. You don’t want to miss one moment.

Jasmine has always been hailed as one of the stronger Disney princesses. She’s not afraid to speak her mind and has her own hero moment. I love how they gave Jasmine an even stronger voice in this rendition, and rode it through to the end.

Is Disney’s Aladdin ok for kids?

This is one film to take the whole family too! No disclaimer needed here for mild language. There are moments of peril, just as the animated version, but nothing my 6 and 9 year old were scared or worried about. They’ve even updated some of the lines in the songs that I guess made heads turn when the animated film released. If you know all the words and sing along in your head, you’ll easily catch these changes. I did and it’s not my favorite choice, but they still hit that nostalgic sweet spot.

Grab your tickets for Disney’s Aladdin this weekend! 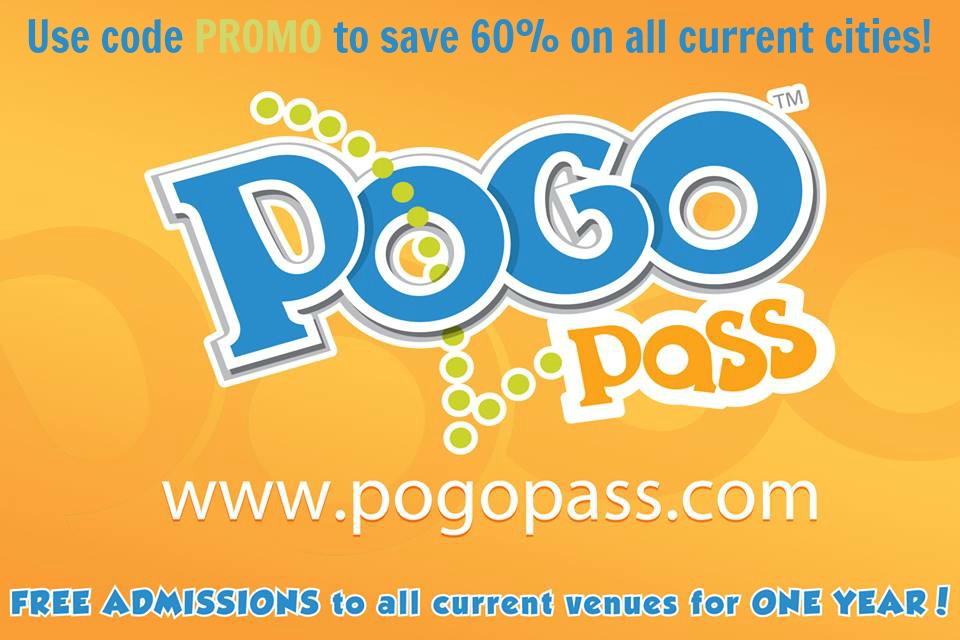