The Avengers have battled in the streets of New York and the world has realized we are not safe from super powered beings. Captain America: The Winter Soldier uses this plot device to springboard the red, white and blue superhero into a pitched political thriller. The plot plays much like a spy film with as many scenes of espionage as there are action. “Cap”must infiltrate the very inner workings of S.H.I.E.L.D. The organization that once watched over the likes of superheroes can potentially have the power to infiltrate citizens that it considers a threat. 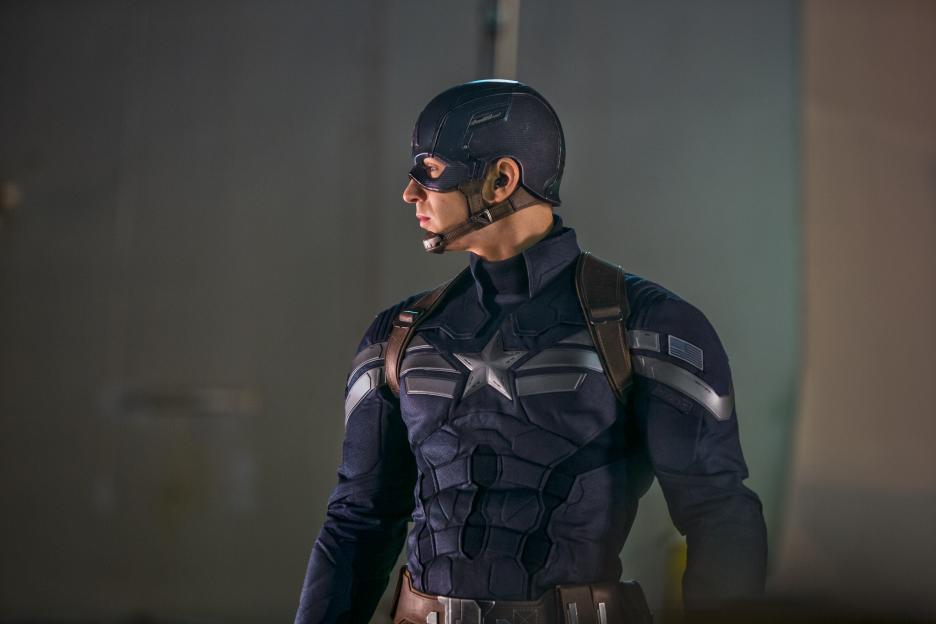 The cast of Chris Evans, Scarlett Johansen, Samuel L. Jackson , Robert Redford and Anthony Mackie star in this exciting and less superhuman Marvel Film.  The movie played to the strengths of the supporting cast, often focusing on the espionage angle and playing down super powers in favor of human intellect and trust between partners. This movie really put a very human face on the Marvel Films of late and highlighted the growing elevation of Captain America as the central focal point in the Marvel Film Universe. 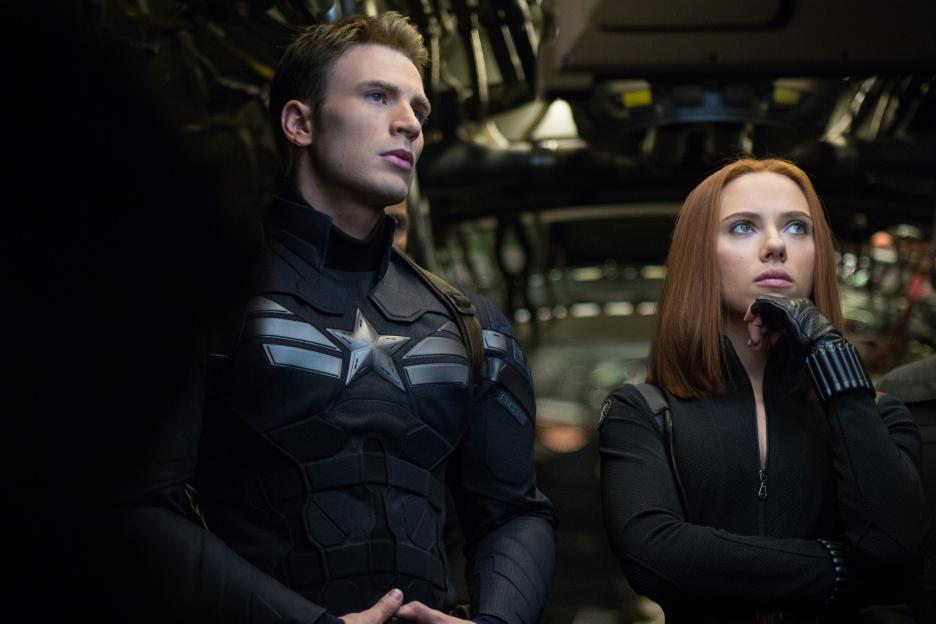 The visual effects in the movie are well executed. The opening scene in which “cap” single handedly dismantles an ocean liner filled with pirates gives you the true scope of his powers.  The remainder of the movie answers the question of Captain America’s humanity. A shocking reappearance of an old friend, a high profile death, and dramatic physical acting keep the energy of the movie focused and fast-paced. 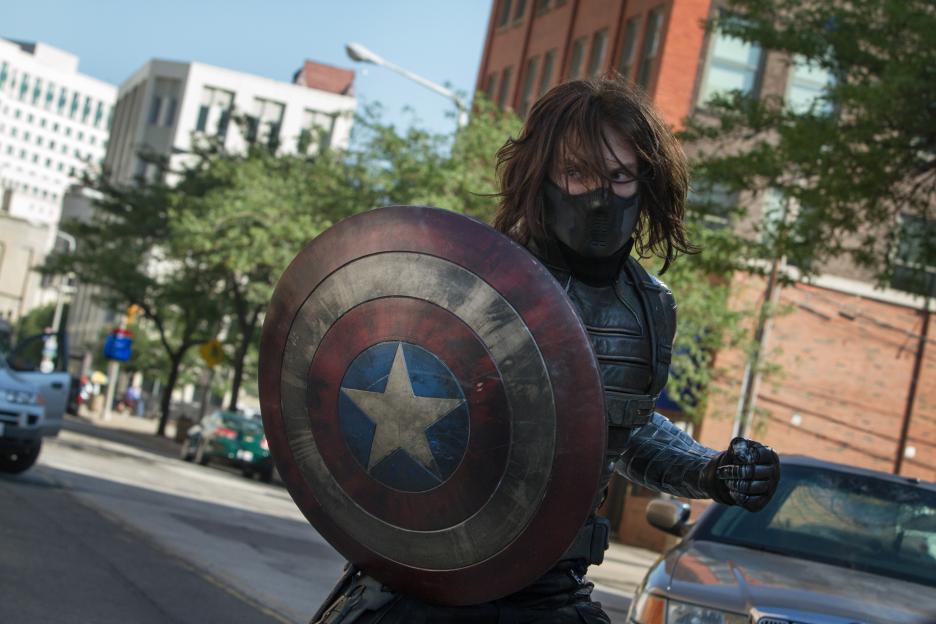 While for me the action and plot line is a bit mature for my kiddos, my superhero loving 4 1/2 year old is still excited about the release of the movie.  He was so excited mommy and daddy got to see a preview.   Here are some fun activity sheets to get the kids involved with a little America’s Hero action. 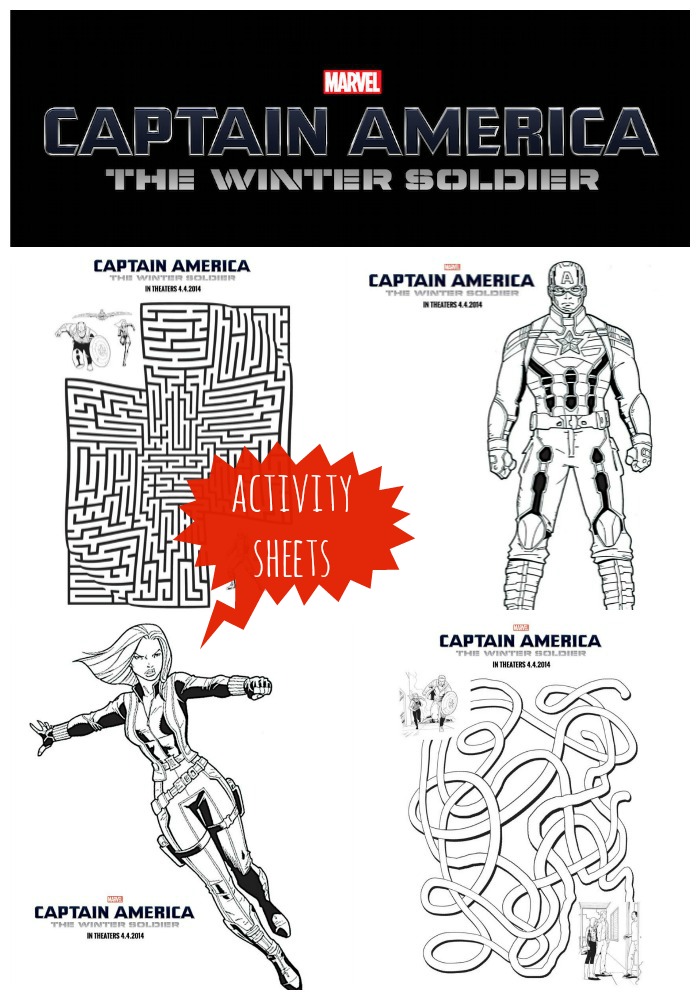