Last week was date night to another great comic book movie.  My awesome husband graciously wrote up his impressions of the film, scan to the bottom for the mom review. 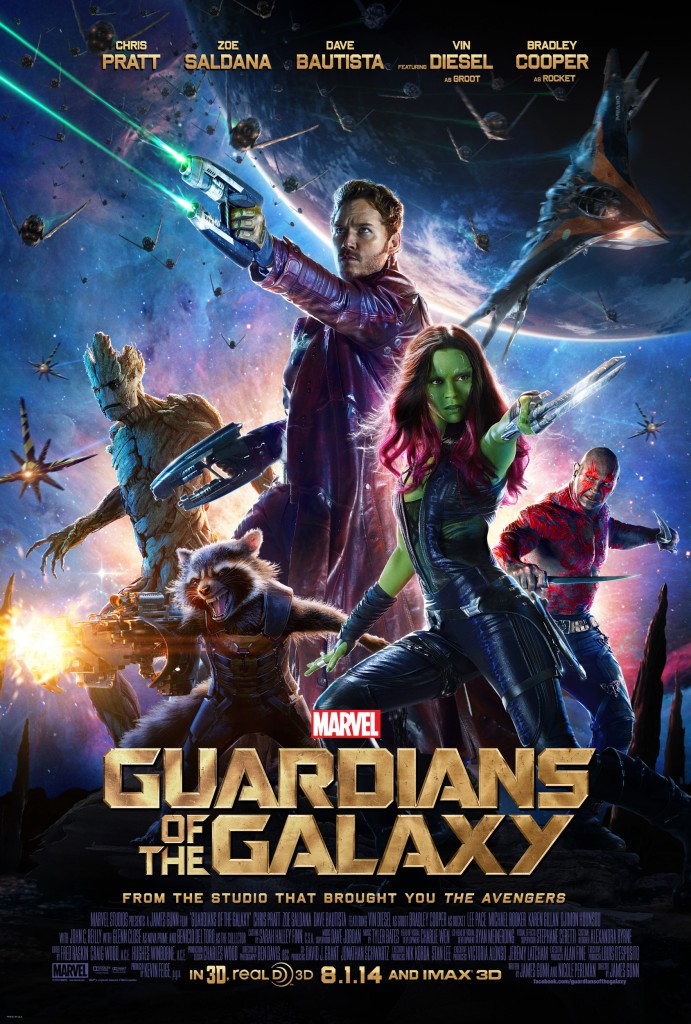 In Marvel’s 10th studio release, director James Gunn delivers an epic science fiction masterpiece. Piecing together Marvel’s trademark humor with profound action sequences, Guardians of the Galaxy gives the audience a fan boy’s dream. The cast of Chris Pratt, Zoey Saldana, Dave Batista, Bradley Cooper, and Vin Diesel star in a quirky ensemble cast that highlights the abstract universe of Marvel’s space comic book universe. With appearances by the Nova Corp, Thanos, and…. Howard the Duck (stay for the end credits), this film serves as the central spoke in the new phase of Marvel movies. 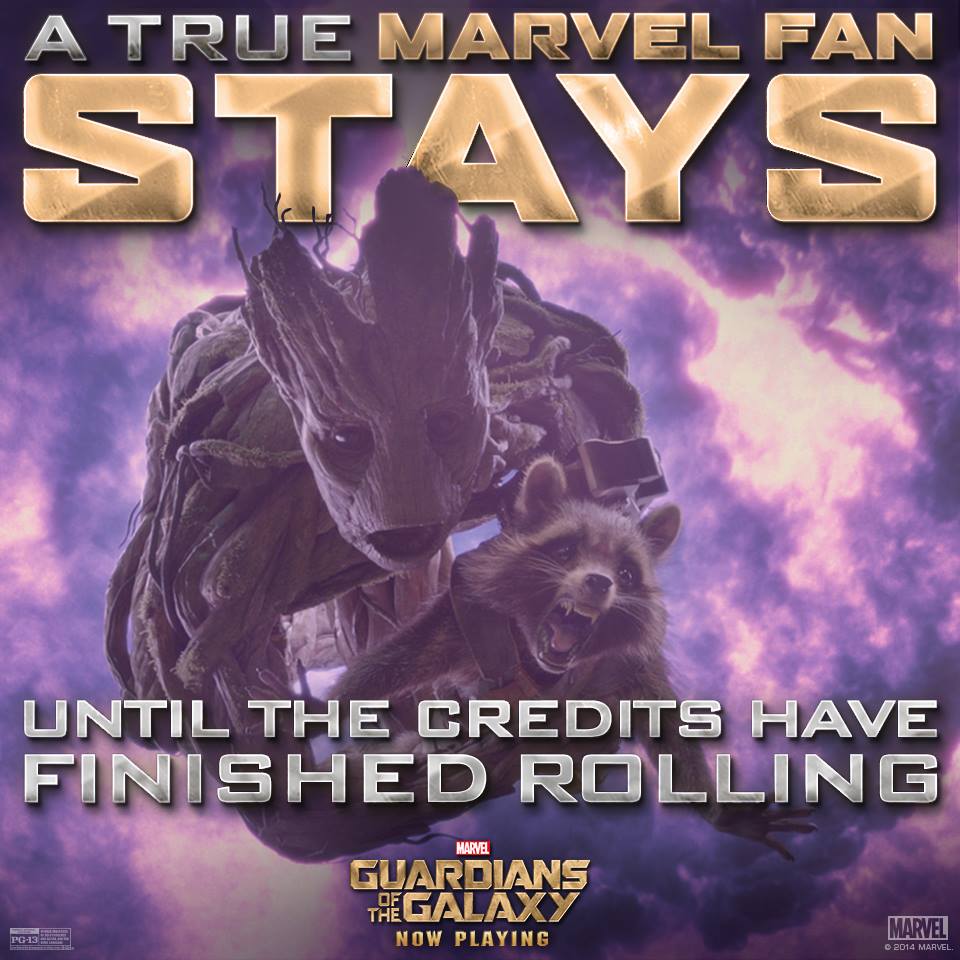 Marvel’s “Guardians of the Galaxy” finds space adventurer Peter Quill the object of a bounty hunt after stealing an orb coveted by a treacherous villain, but when Quill discovers the power it holds, he must find a way to rally the quartet of ragtag rivals hot on his trail to save the universe.

The thing that made this movie amazing was the diversity of characters. From a star swinging playboy and a literal madman to a tree creatcher and a blaster wielding raccoon the cast will keep you laughing and totally engaged with whitty banter and non stop action. 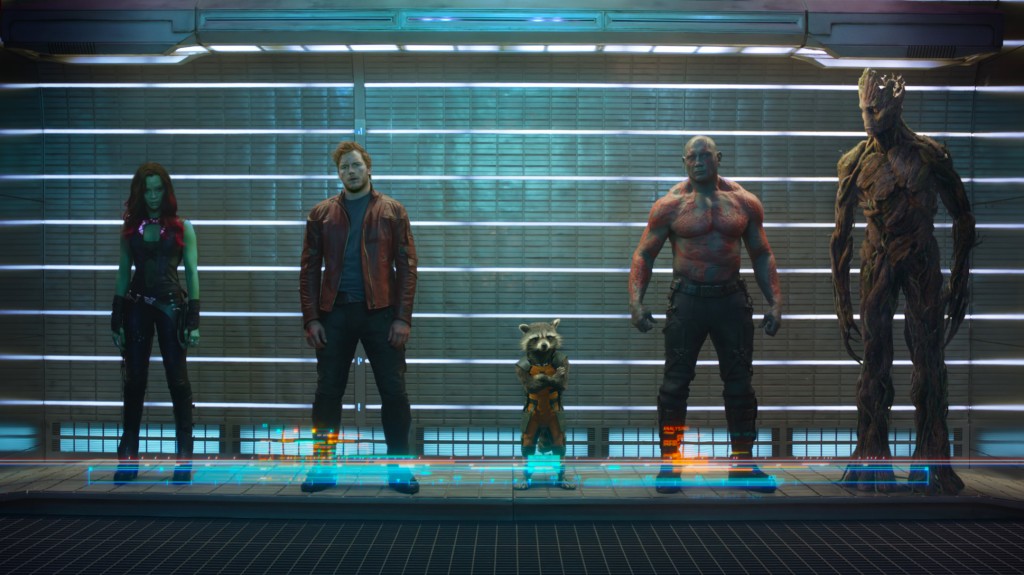 Marvel has proven the an obscure comic book can translate into a brilliant and gorgeous story. 5 Stars!

So should you take your kiddos?  Rated PG-13, I definitely would use this as a guide.  There is that over your head humor that younger kids would probably not pick up.  With the older crowd you might find yourself explaining what a black light is used for.  Foul language and drunkenness are seen throughout the film.  There are heavy emotional scenes too that might be harder for younger kids to process.  Overall I think 13+ is a good age. 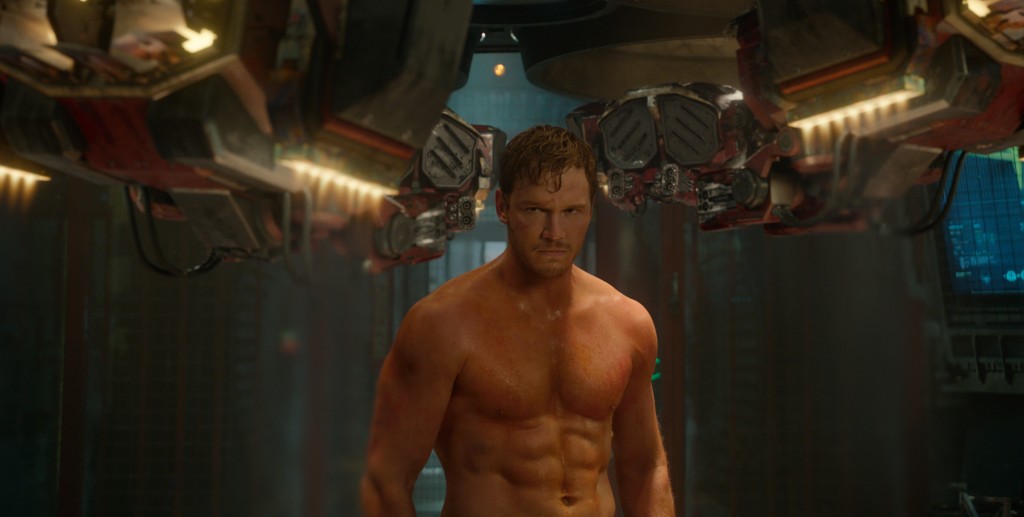