Disney’s Beauty and the Beast is now in theaters everywhere!  A couple weeks ago I was able to attend an early screening and it did not disappoint. 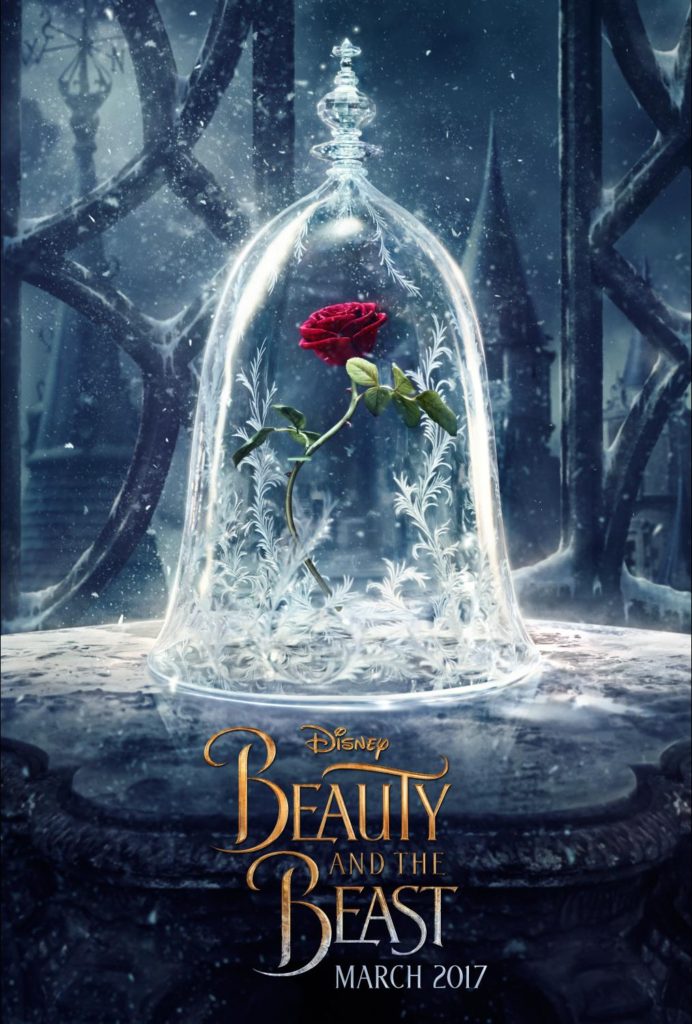 When I was a kid I remember vividly seeing the film in theaters; who I was with, which theater, and I distinctly remember playing the soundtrack on my cassette player non-stop. Yes, cassette player, and I still own that soundtrack.  Now only if I had a boom box to blast it for my kids.   Side-note you’re going to want to grab the new soundtrack

, it’s already on repeat over here. 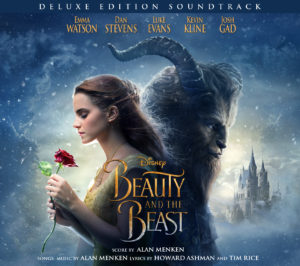 Needless to say it was a strong presence in my childhood so I definitely went in with high expectations. The music, the humor, the imagery all held up in this live action retelling of the animated classic. While there was slight changes to the soundtrack, setting, and additions to the story it only served to enhance the film. 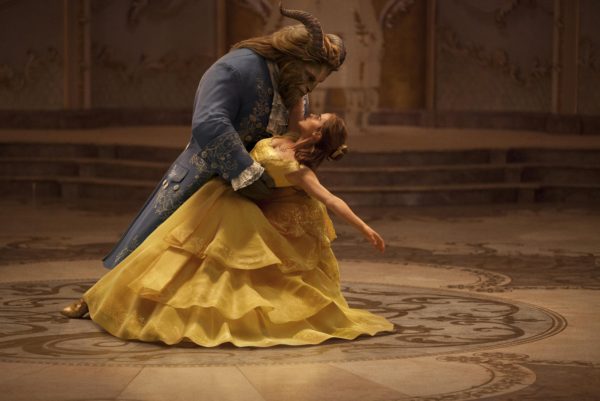 I’m not going to give anything away, but I do love that they provided more background for the main characters.  The new song additions worked seamlessly along side some of our favorite classics.  The casting couldn’t have been done any better.  Emma Watson as Belle was lovely, Gaston was disgustingly evil and on point, Kevin Kline as Maurice stole my heart, and Josh Gad, oh Josh Gad, was AMAZING as LeFou.  And here I was thinking I could only ever see him as Olaf.  Dan Stevens definitely helped me see past him as Mathew Crawley, I mean how could you not with that Beastly presence. 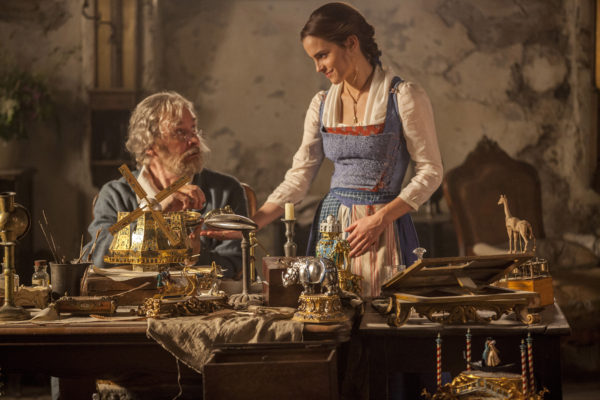 If you’re wondering if the film is appropriate for your family… As with any film I suggest you screen it if you have any doubt.  There’s nothing new or unexpected in the way of intensity, but the realness of the imagery, depending on your kiddos, might intensify the scare factor in certain scenes.  We’ll be taking both our 4.5 and 7.5 year olds; one who was not very happy mom went to screen the film without him.  😉

Beauty and the Beast Fun Facts